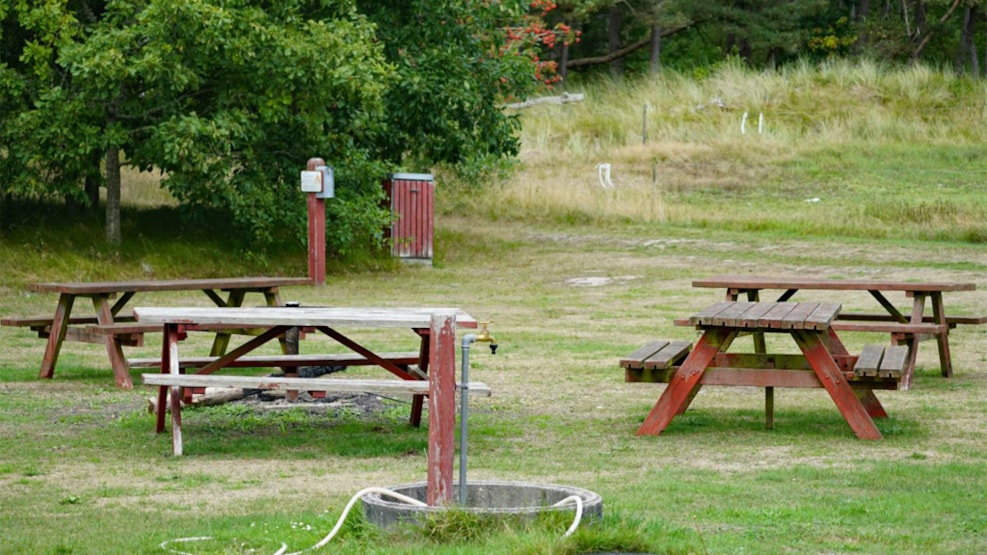 This lovely dune plantation is planted with gorgeous tree species and equipped with great hiking trails. Moreover, the plantation is filled with interesting stories about the past on the Danish West coast.

Ho Dune Plantation is a beautiful nature area near Skallingen, not close from Blåvand, Denmark. There are several different hiking trails and a basic campsite. The plantation’s distinct areas of duneland are mainly planted with a widespead mixture of Austrian Pine. Other species are Forestpine, the Northamerican species of Dunepines (Contorta) and Sitkaspruce.

Ho Dune Plantation is the youngest plantation in the area. It was established in the time period 1920 – 1940, which is relatively late, meaning that many experiences from earlier plantations could be utilized in the planting. In the southern part of the plantation, the most important fishing village on the West coast of Jutland was once situated, named "Sønderside ", until the big flood in 1634 destroyed it. The southern border of the plantation merges with the coastline from the Middle Ages.