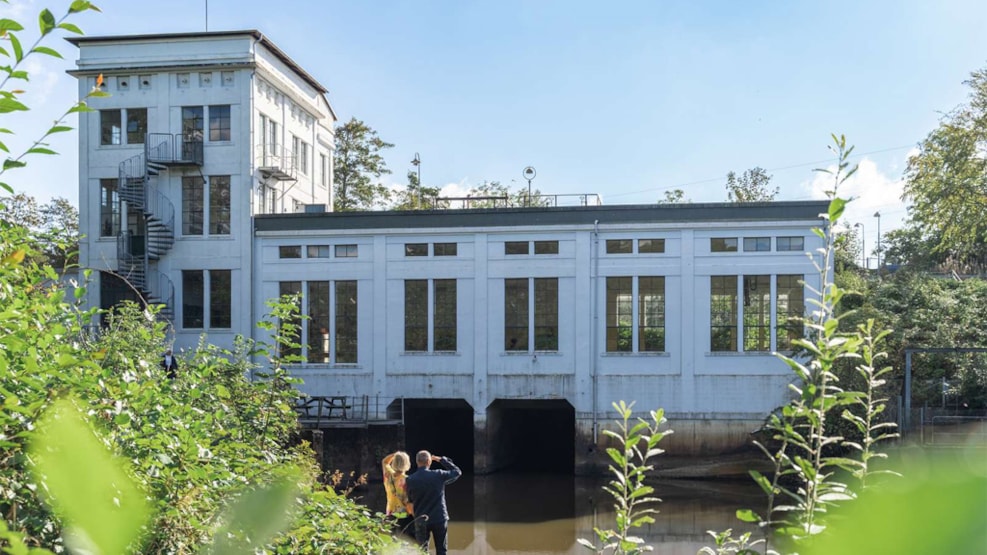 Experience Denmark’s second-largest hydro-electric power station. Karlsgårde Værket is situated in beautiful nature next to Karlsgårde Lake and the building is filled with many stories about the power station’s past.

The exhibition is open every day from 8am to 5pm. Admission is free.