They team up as a married couple, sent to the West Coast working undercover to solve the murder of the young German surfer Sebastian. Along the way, they challenge each other and are challenged in turn by strong and unexpected dark forces at sea and in the hidden corners of Hvide Sande.The two main roles are played by top Danish actors who have previously starred in TV series with international success, namely Marie Bach Hansen and Carsten Bjørnlund. 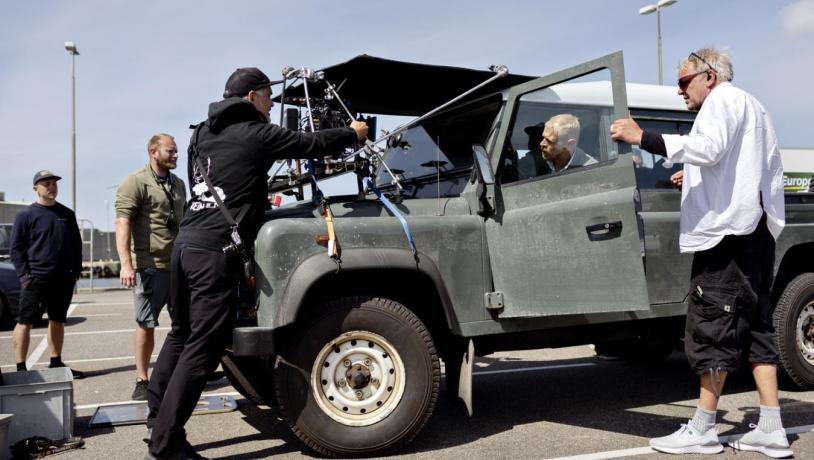 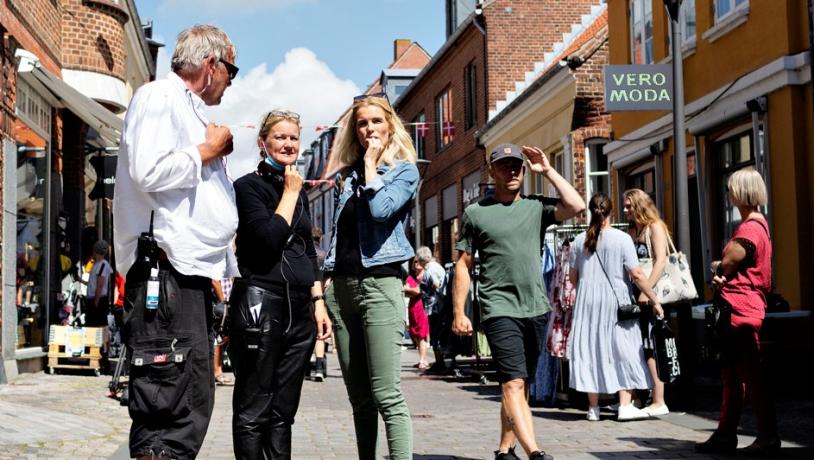