Experience the herring festival every spring. It's the biggest of it's kind in Denmark.

Every year, last week in April, there is an annual herring festival in Hvide Sande. The herrings will come from the North Sea and through the inlet. There is a great possibility to catch amazing amounts of herrings, which is also the main attraction, to catch the most in a specific amount of time. 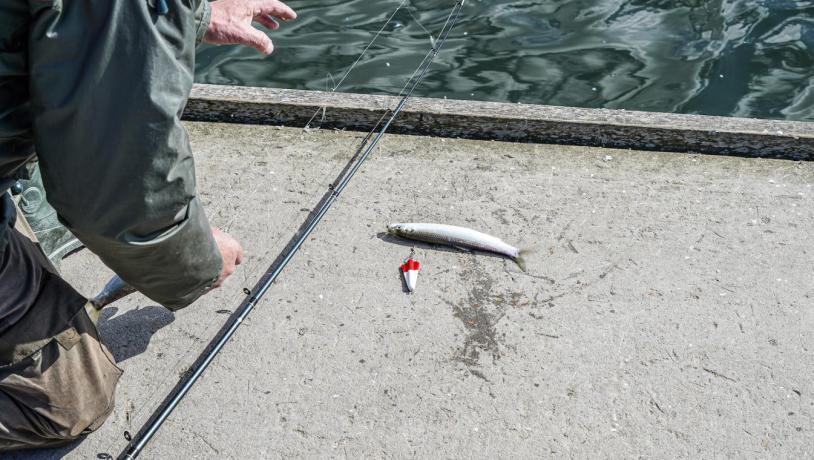 You will also find a great amount of herring recipes, which will be rated by several knowledgeable judges. There will be tastings for visitors and great national danish song of the herrings will be sung in the streets. As a grand finale, the legendary "Mr. Herring" will be found. The honorable title is not dedicated to the fisherman with most catches. No, there will also be competed by dancing, singing, storytelling and more. An annual show for both locals and turists from all over Europe.

The biggest for its kind in Denmark

The herring festival in Hvide Sande is the biggest of it's kind in Denmark and has been held since 1994. The biggest total kilograms catch during a festival, is tracked back to 1999. With its impressive 1.467 kilograms of herrings, the record is still to be beaten. Same year a single competitor had an impressive catch of 313 herrings in an hour, which is still the existing record.

2023 the herring festival will once again kick off, last weekend of April. There will be something for the foodies and fishers. Bring your family, partner and best friend or by yourself and experience the great atmosphere by Hvide Sande harbour.
Feeling lucky? Remember you can sign up for fishing competition here. There is both a division for kids and adults. 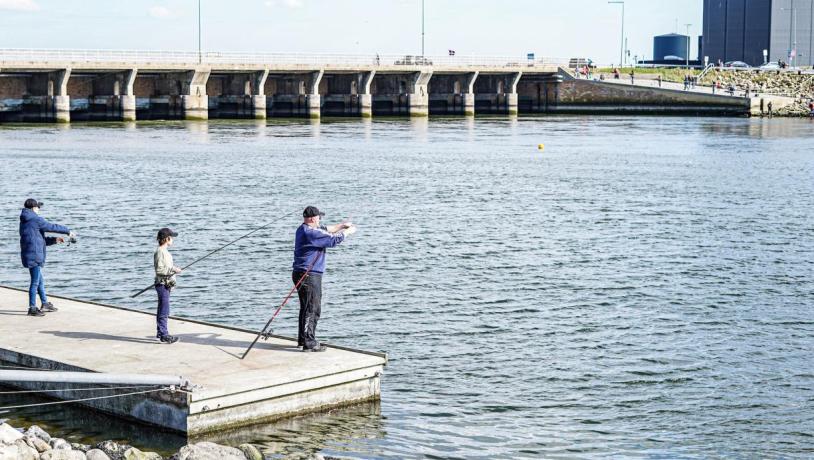 FAQ - did you know that?